I am a street photographer with a passionate eye for fashion and portrait photography. A film and music video creator for such bands as ABRAZOS ARMY and an award winning producer of such short films as INTO THE AFTERMATH (jury prize at The Barrymore Film Center) for AUDIO VIDEO TERRORISM. I have created product videos for RUNGREZ clothing line, covered corporate events for NCOMPASS and SAATCHI HEALTHCARE as well as BTS for fashion photographers such as Pauline St Denis. My focus on film production and has evolved not only into producing award winning short films but also acting on stage and bringing characters to life on film. My artwork has been exhibited in [The Brownstone Gallery and Just For Fun a tribute to The Fun Gallery ]. 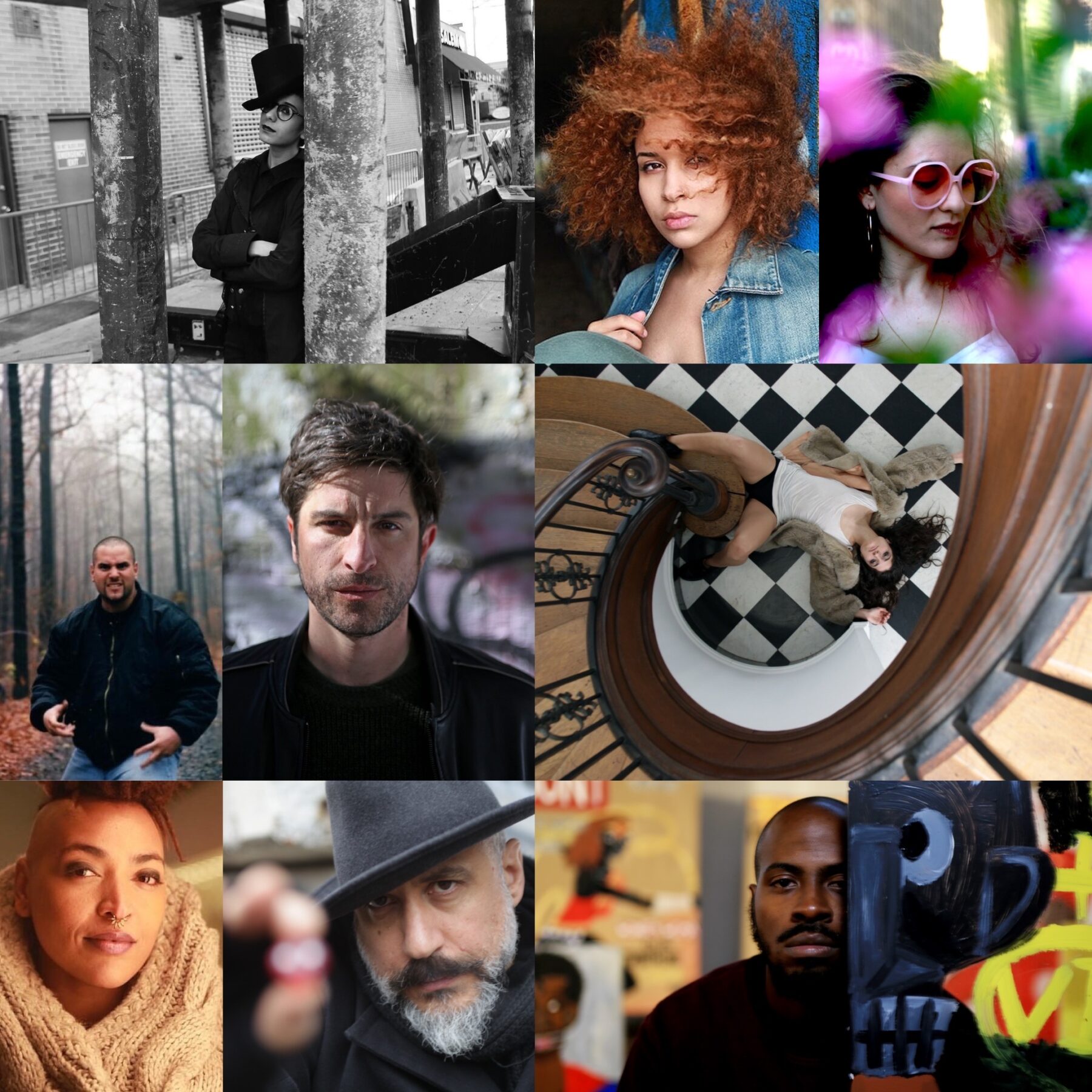 There are no visible customer reviews yet.

Fill out this short form with your basic info and we'll get you in touch with OUTTAKNOWHERE.

Creatives Related to Your Search